Canyonland National Park – Island in the Sky – The Needles

Canyonland Island of the Sky Panorama

Canyonland National Park covers an area of 1366 km² and is divided into 4 areas, Island in the Sky, The Needles, Mesa and the rivers. The Island in the Sky is a high plateau enclosed by the Colorado and Green River. First, we drove through Island of Sky. We stopped at the Green River Overlook, Mesa Arch, Murphy Point, Buck Canyon, the White Rim and the Grad View Overlook last stop was the Upheaval Dome.

Day 2 in Canyonland led to the Needles District, for me the more exciting. We started in Visitor Center, where Chiara took her ranger oath, and we watched a video to kick off. Here we drove a lot, the first stop was at Pothole Point, followed by Big Spring Overlook, a ride on an unpaved road to Elephant Hill, the Woodenshoe Overlook, the Cave Spring with a cowboy dwelling and cave painting and the Roadside ruin. Our final stop was at the Newspaper Rock outside the park.

For more action we went climbing the wall. After dinner enjoyed the pool. This was another great vacation day!

On Independence Day Cedric and I went kayaking on Colorado River. Carsten picked us up and in the evening, we watched the fire work in Moab.

We stayed on Archview RV Campground which is just about 20 miles away from Canyonland and Arch National Park.

You will see the colored photo by hovering over the picture, when you click on one it opens a slide show. 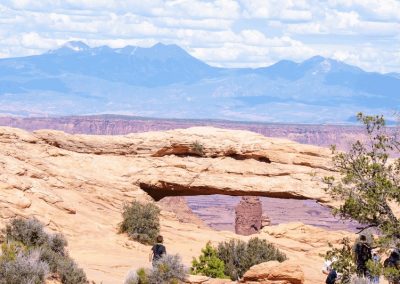 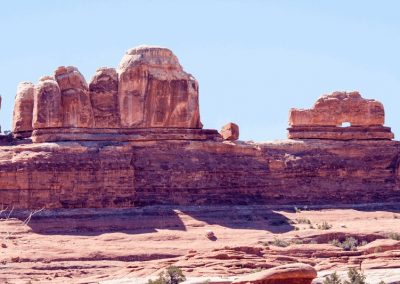 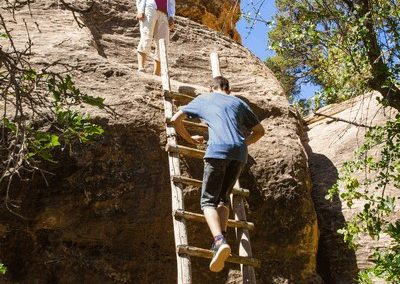 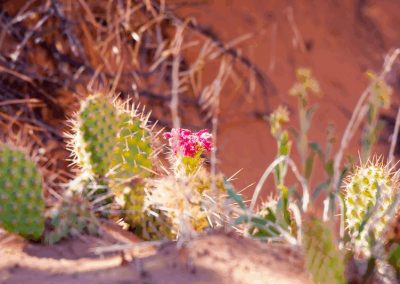 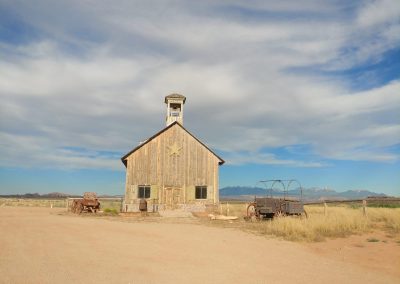 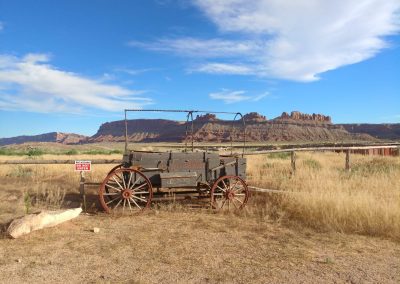 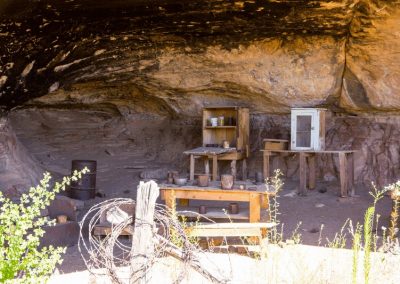 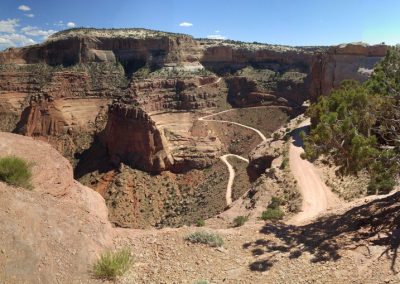 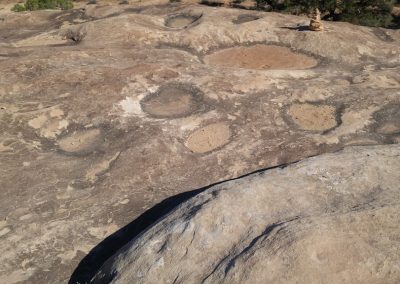 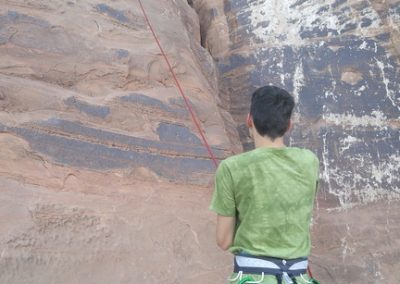 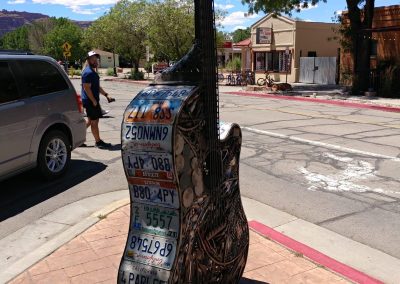 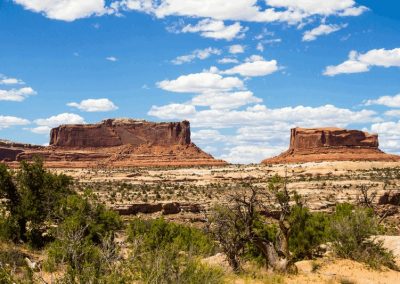 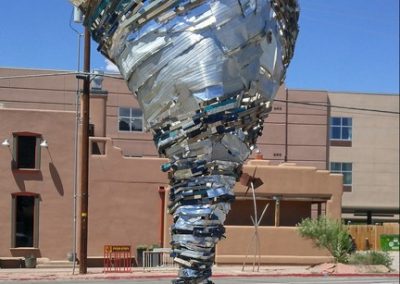 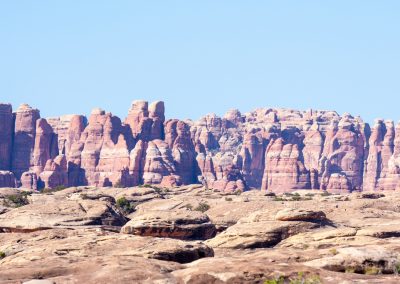 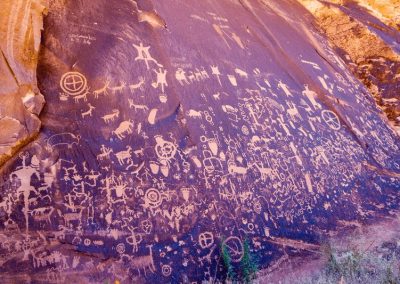 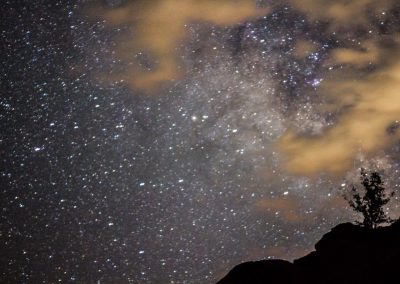 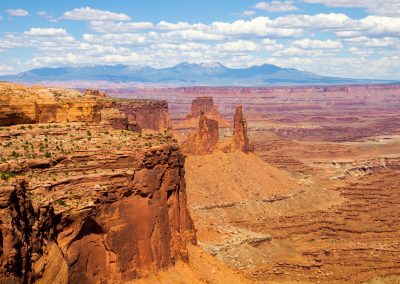 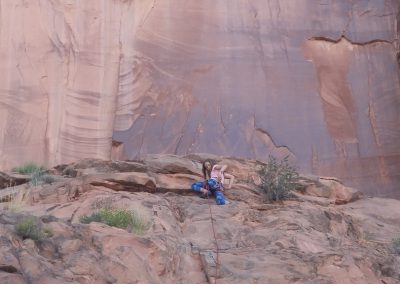 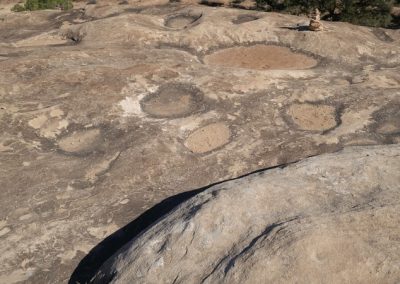 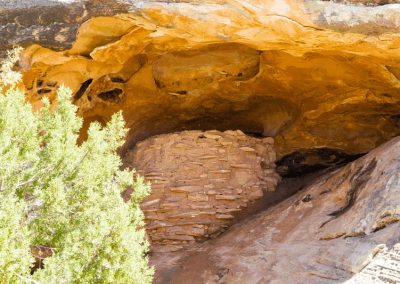 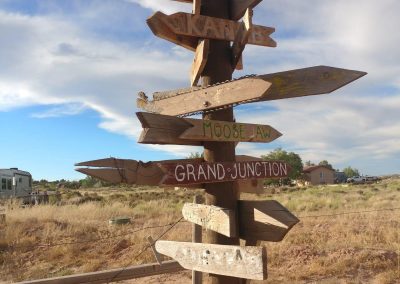 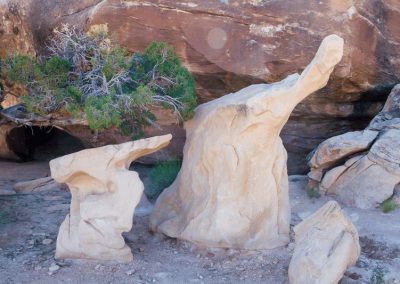 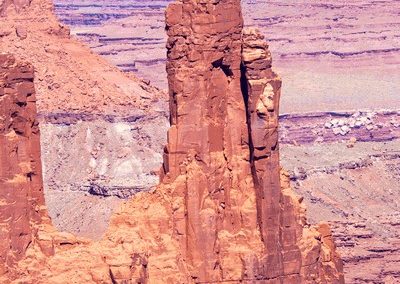 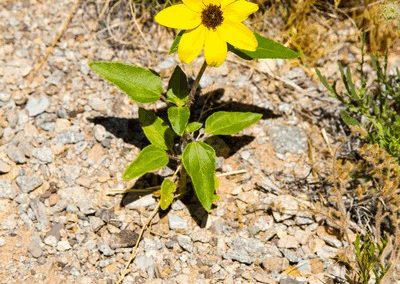 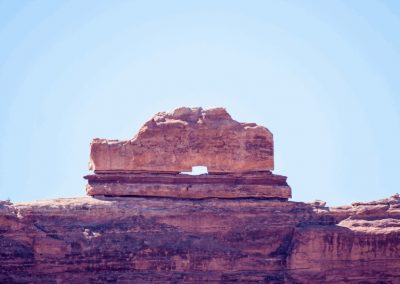