Puebla – City of the Angels

The fourth largest city in Mexico is located in the southeast of the country and impresses with its architecture and the variety of churches.

You can relax on the Zócalo, (Plaza de Armas), in the zoo or in one of the many other parks in Puebla

In 1987, the center of the city was declared a World Heritage Site.

Why is Puebla called the “City of Angels”

there is a legend that a heavenly court was in charge of tracing its streets and place the biggest and heaviest bell of the cathedral. However, the website vistitmexico.com tells us an other reason. Why angels shelter it: its almost 365 Baroque domes outlining the horizon; the delirious tastes of its gastronomy, such as mole, and chiles en nogada; the bright blue of its Talavera; its colonial houses turned into museums and on top of that, the hospitality of its people. 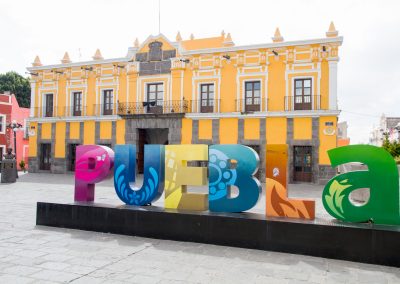 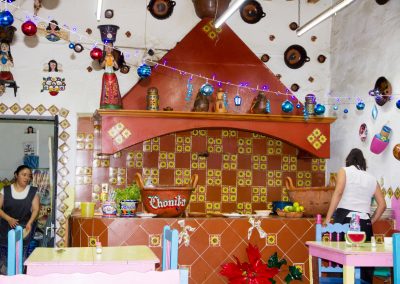 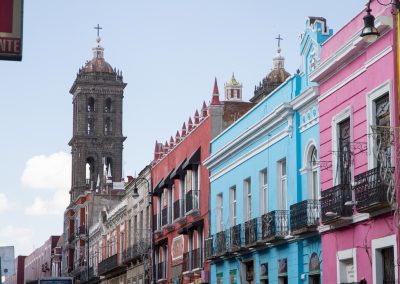 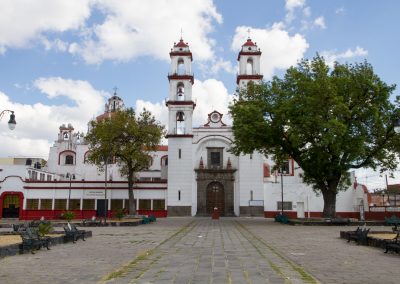 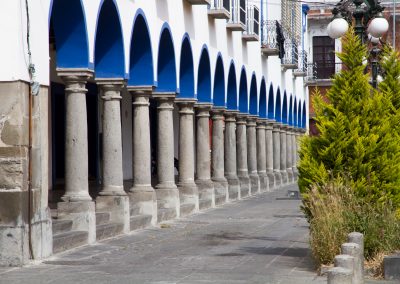 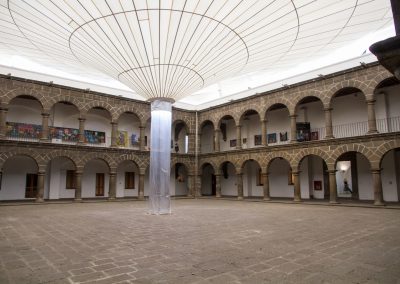 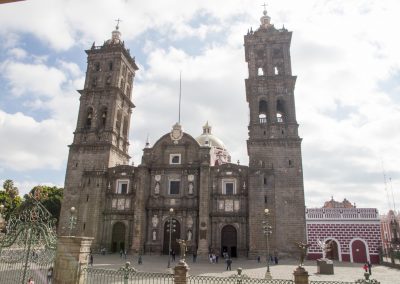 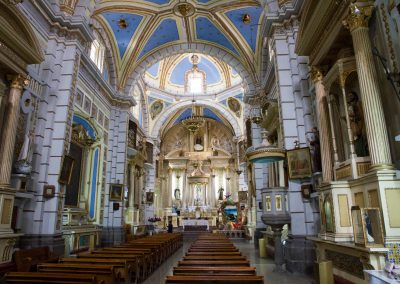 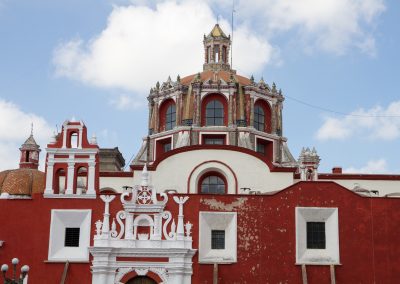 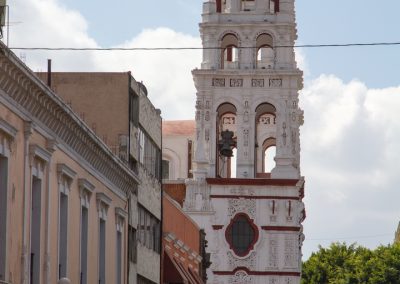 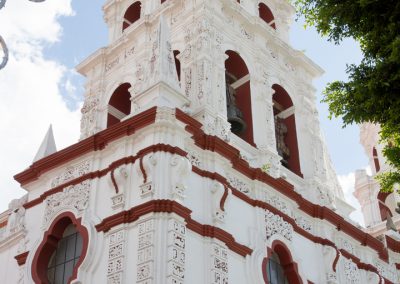 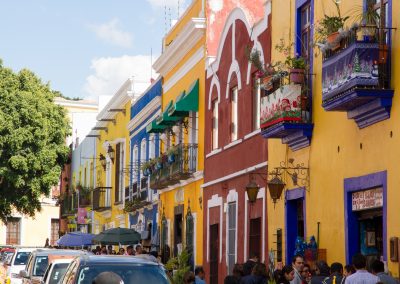 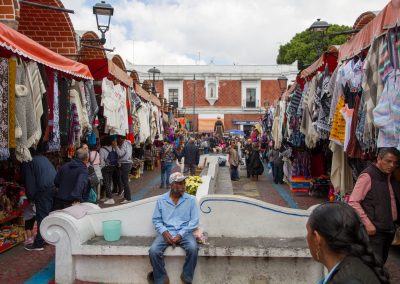 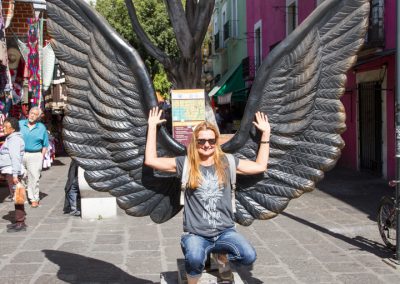 Puebla me with wings 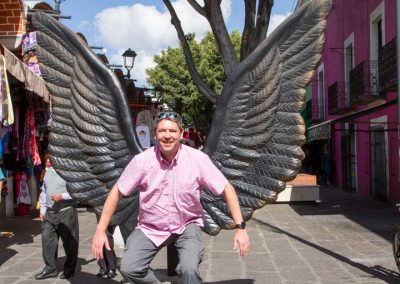 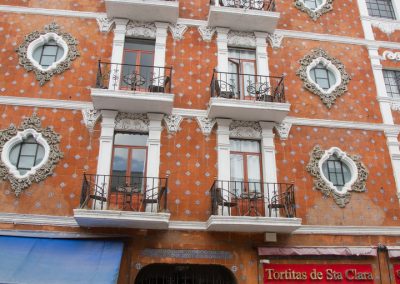 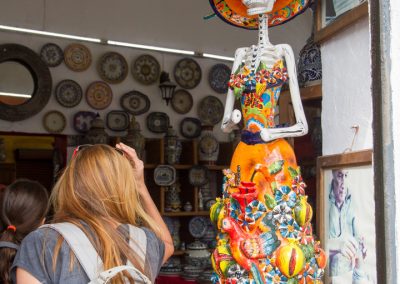 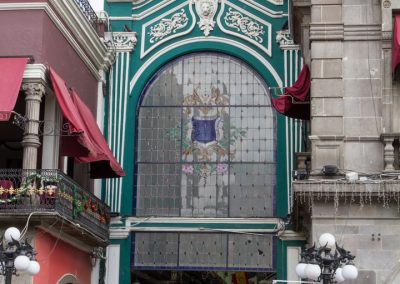 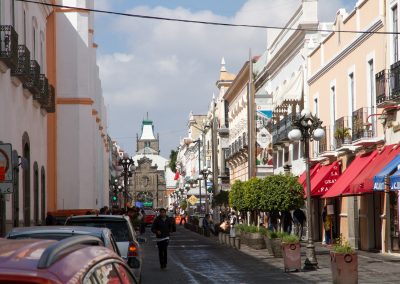 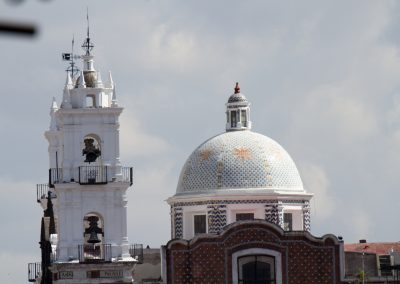 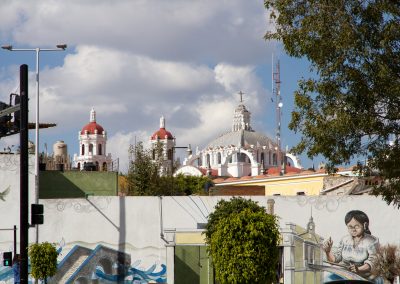 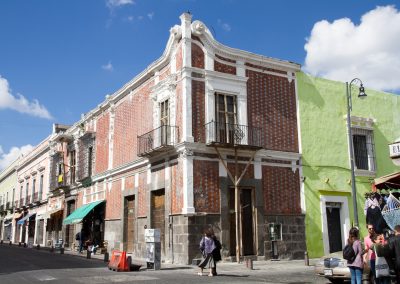 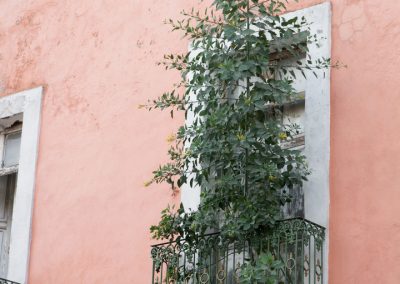 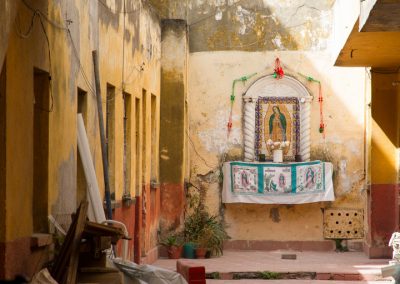 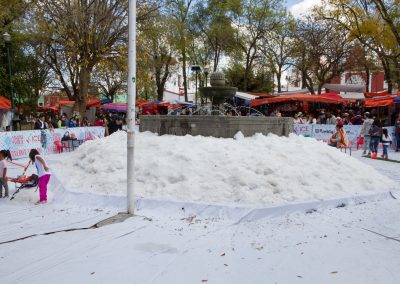 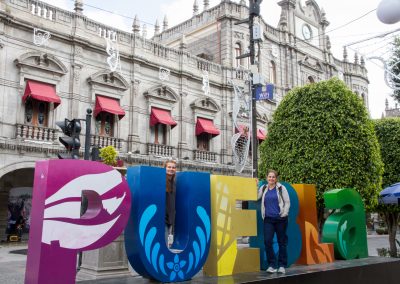